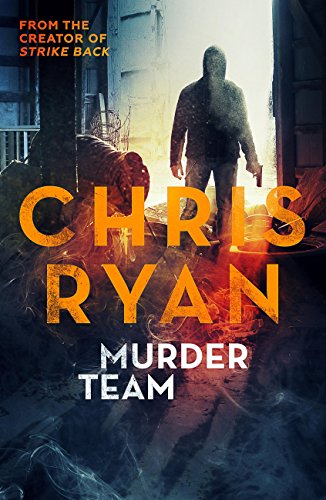 Danny Black is a lone wolf on an unofficial mission.

He is in the deserts of East Africa looking for his old comrade in arms Spud, wounded in their last mission and now missing.

A wounded British solder is a commodity in these parts...

Danny recruits a grizzled ex-Blade to help him, encounters an ex-Mossad mercenary, who is part of the supply chain, and heads for a showdown with a small Somali army, led by most-wanted Islamist militant Abu Bakr.

In the heat of battle Danny discovers, he is not the lone wolf he thought he was.

He begins to wonder, as so many soldiers have before him, is he just a pawn in a greater game?